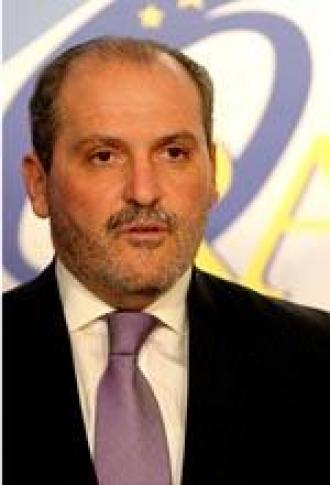 Surroi is the founder and former leader of the ORA reformist political party, and was a member of Kosovo assembly from 2004 to 2008. Veton Surroi in 1997 established one of the biggest Kosovo Albanian daily newspapers Koha Ditore and was the editor-in-chief for a number of years before deciding to enter politics in Kosovo. Surroi's father, Rexhai Surroi, was one of the very few Albanians to become ambassadors of the former Yugoslavia. His father was the Yugoslav ambassador to Spain and a number of Latin American countries. As a result, Surroi spent a part of his life in the Spanish speaking world where he was also educated.

Veton Surroi has a degree from the National Autonomous University of Mexico (UNAM). Surroi speaks several languages, including: Albanian, English, Serbian and Spanish.