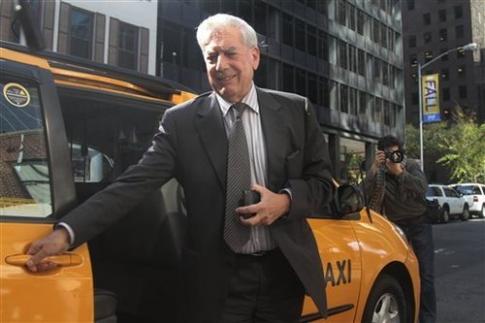 “From the cave to the skyscraper, from the club to weapons of mass destruction, from the tautological life of the tribe to the era of globalization, the fictions of literature have multiplied human experiences, preventing us from succumbing to lethargy, self-absorption, resignation. Nothing has sown so much disquiet, so disturbed our imagination and our desires as the life of lies we add, thanks to literature, to the one we have, so we can be protagonists in the great adventures, the great passions real life will never give us. The lies of literature become truths through us, the readers transformed, infected with longings and, through the fault of fiction, permanently questioning a mediocre reality. Sorcery, when literature offers us the hope of having what we do not have, being what we are not, acceding to that impossible existence where like pagan gods we feel mortal and eternal at the same time, that introduces into our spirits non-conformity and rebellion, which are behind all the heroic deeds that have contributed to the reduction of violence in human relationships. Reducing violence, not ending it. Because ours will always be, fortunately, an unfinished story. That is why we have to continue dreaming, reading, and writing, the most effective way we have found to alleviate our mortal condition, to defeat the corrosion of time, and to transform the impossible into possibility.”

“I always write a draft version of the novel in which I try to develop, not the story, not the plot, but the possibilities of the plot. I write without thinking much, trying to overcome all kinds of self-criticism, without stopping, without giving any consideration to the style or structure of the novel, only putting down on paper everything that can be used as raw material, very crude material for later development in the story.”

“‎Reading good literature is an experience of pleasure...but it is also an experience of learning what and how we are, in our human integrity and our human imperfection, with our actions, our dreams, and our ghosts, alone and in relationships that link us to others, in our public image and in the secret recesses of our consciousness.”

“Why would anyone who is deeply satisfied with reality, with real life as it is lived, dedicate himself to something as insubstantial and fanciful as the creation of fictional realities? Naturally, those who rebel against lie as it is, using their ability to invent different lives and different people, may do so for any number of reasons, honorable or dishonorable, generous or selfish, complex or banal. The nature of this basic questioning of reality, which to my mind lies at the heart of every literary calling, doesn't matter at all. What matters is that the rejection be strong enough to fuel the enthusiasm for a task as quixotic as tilting at windmills – the slight-of-hand replacement of the concrete, objective world of life as it is lived with the subtle and ephemeral world of fiction.” 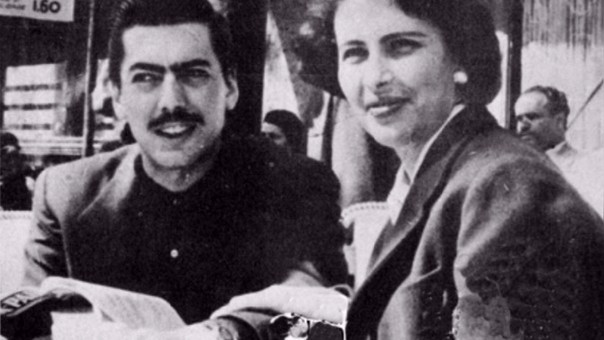 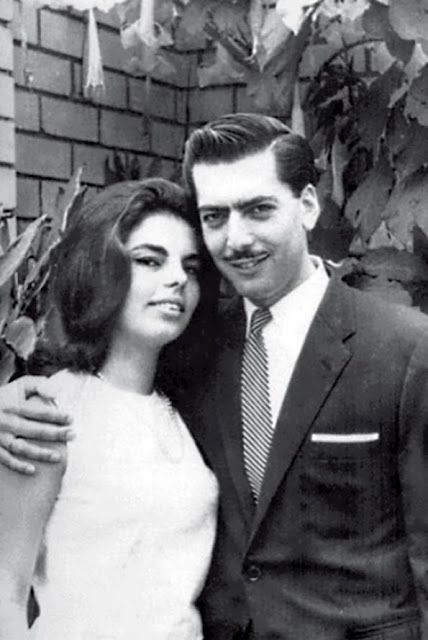 “The essential difference between the culture of the past and the entertainment of today is that the products of the former sought to transcend mere present time, to endure, to stay alive for future generations, while the products of the latter are made to be consumed instantly and disappear, like cake or popcorn.”

Light literature, along with light cinema and light art, give the reader and the viewer the comfortable impression that they are cultured, revolutionary, modern and in the vanguard without having to make the slightest intellectual effort. Culture that purports to be avant-garde and iconoclastic instead offers conformity in its worst forms: smugness and self-satisfaction.”

“Living is worth the effort if only because without life we could not read or imagine stories.”

“Because in the civilization of the spectacle, intellectuals are of interest only if they play the fashion game and become clowns.”