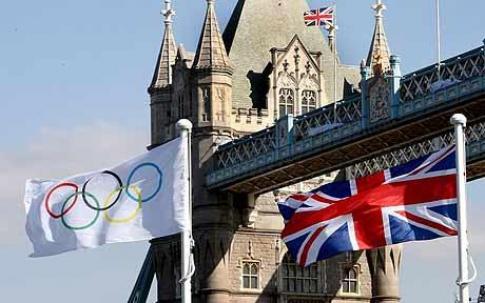 A history of the sibling rivalries that have rocked British politics 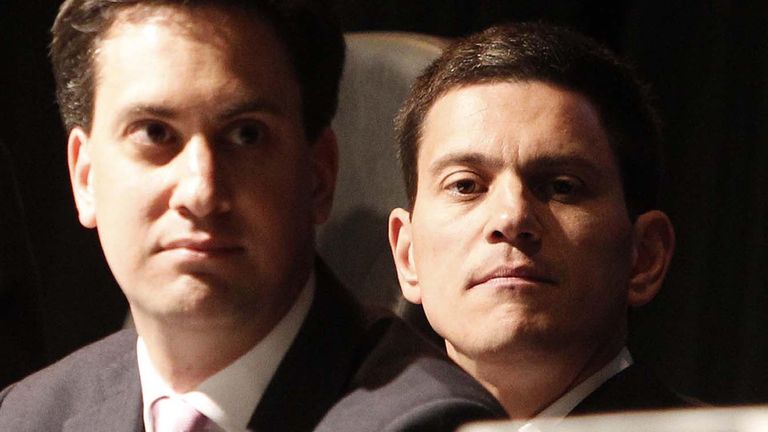 Image:David Miliband's leadership hopes were derailed when his younger brother joined the race

Siblings don't always get along - and politics can often add fuel to the fire.

Jo Johnson's decision to stand down as a Conservative MP, and quit his older brother's government, represents an extremely public family feud.

However, it's not the first time that rifts and rivalries between siblings have caused a stir in national politics. 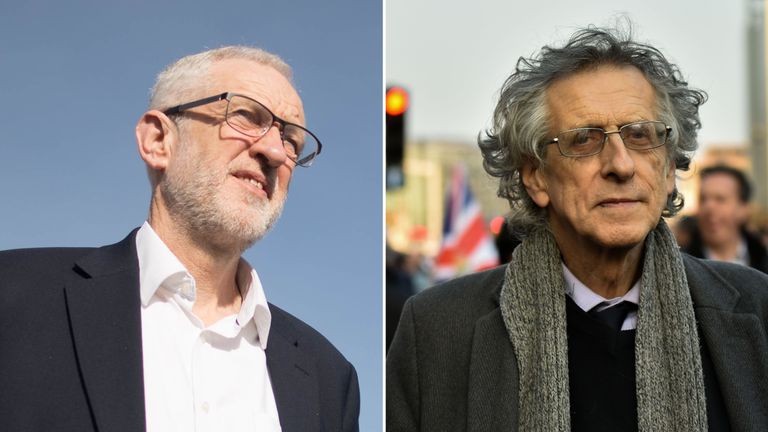 Image:Jeremy and Piers Corbyn have differing views on Brexit and climate change

Although critics of the Labour leader claimed he only half-heartedly supported Remain during the referendum, Jeremy Corbyn did campaign to stay in the European Union.

But as the result emerged in the early hours of 24 June 2016, his brother Piers was spotted celebrating the vote for Brexit at Leave.EU's party in central London alongside Nigel Farage.

Piers Corbyn also appears to have very different views on climate change to his younger brother.

The astrophysicist claims man-made climate change "does not exist" and is "manufactured" by journalists.

This puts him at odds with Jeremy, who has called for the government to take more action on tackling climate change - with the opposition leader also creating the new role of shadow minister for climate justice. 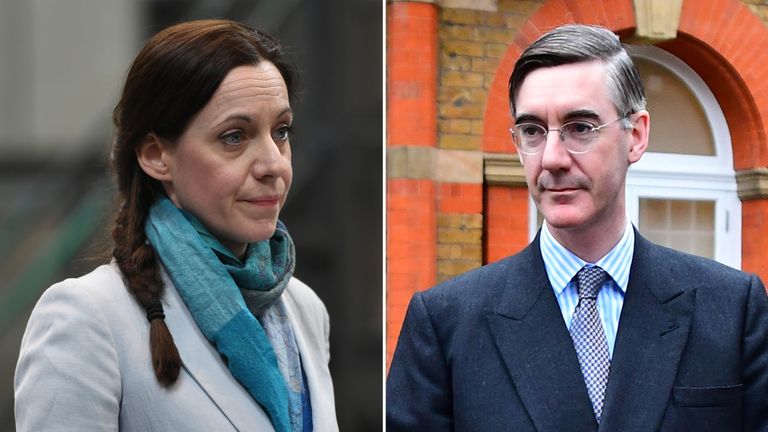 Image:Annunziata Rees Mogg stood (and won) as a candidate for the Brexit Party

With the Brexit Party positioning itself as a new rival for the Conservatives, it came as a surprise to many when Jacob Rees-Mogg's sister was unveiled as a candidate for the recently formed party.

Annunziata Rees-Mogg, who had supported the Tories for more than three decades, won a seat as an MEP for the East Midlands in May's European elections.

In the process, she managed to deprive her brother's party of the seat.

Following Jo Johnson's resignation, Leader of the House of Commons Jacob Rees-Mogg commented: "This is something that we know across the country, families disagree on Brexit.

"My enormously distinguished, wise and good sister Annunziata has not only joined the Brexit Party but got elected to the European Parliament.

"We all have in our families these disagreements over an issue of fundamental importance to us all, and that is why it is right to put this matter back to the people in a general election so they can decide." 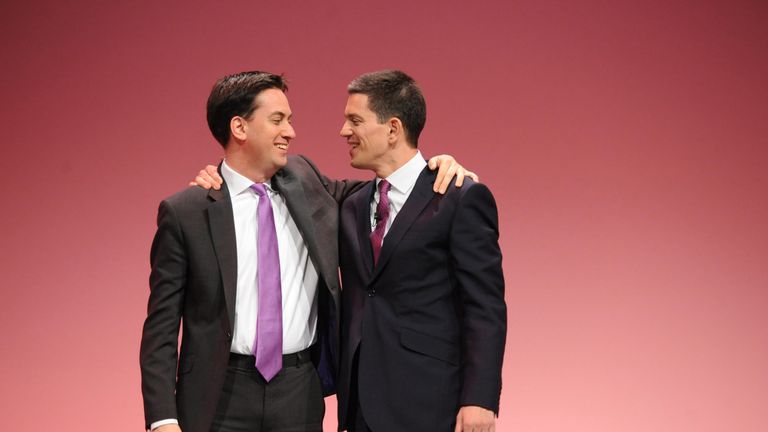 Image:David and Ed Miliband ran against each other in a Labour leadership election

A major theme of the 2010 Labour leadership election was the rift between Ed and David Miliband.

Elder brother David was widely tipped for the leadership until Ed Miliband decided to run against him - and ended up narrowly winning the contest.

David Miliband, a former policy adviser to Tony Blair, was seen as a New Labour candidate.

In an article which some saw as a veiled attack on his brother, the elder Miliband wrote: "Simple opposition takes us back to our comfort zone as a party of protest, big in heart but essentially naive, well meaning but behind the times."

After losing the leadership election, he moved to the backbenches, citing the "perpetual, distracting and destructive attempts to find division where there is none, and splits where they don't exist". 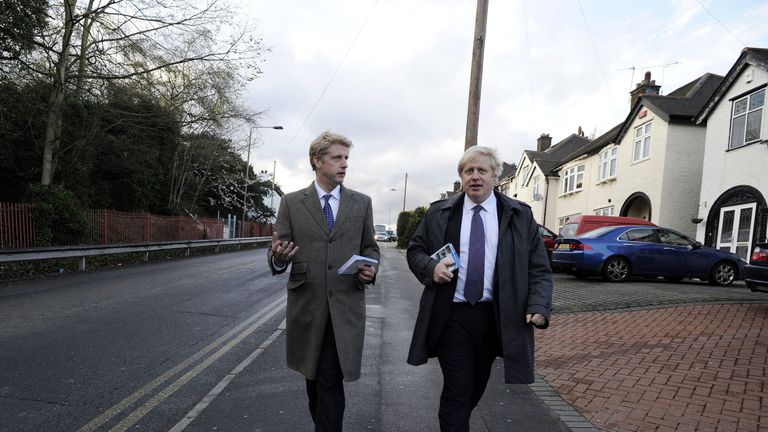 Image:Jo Johnson pictured with his older brother Boris on the campaign trail in 2012

Explaining his decision to stand down as an MP in the next election, the prime minister's Remain-supporting sibling cited an "unresolvable tension" between "family loyalty and the national interest".

Jo, the youngest of Stanley Johnson's four children with his first wife, has served as Conservative MP for Orpington for nine years.

He has has recently raised concerns about the direction the party is heading in - despite his brother being in charge.

The pair could not be more different when it comes to the issue of Brexit.

Jo quit Theresa May's cabinet in November last year with a call for a second referendum, claiming her Brexit deal was a choice between "vassalage and chaos".

Boris also quit as foreign secretary - but the prominent Leave campaigner said it was because Mrs May's Chequers plan gave too much ground to Brussels.

Jo returned to a senior government position when he was appointed by his brother as minister for universities, science, research and innovation.

But it appears the prime minister's decision to sack 21 Tory rebels was a step too far for Jo.

Boris Johnson once commented on the rivalry between brothers Ed and David Miliband, saying he would never "shaft" his sibling in the same way.

After Jo's departure, their sister Rachel Johnson tweeted: "The family avoids the topic of Brexit especially at meals as we don't want to gang up on the PM!"