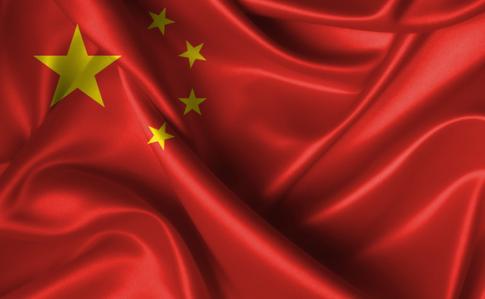 Mao Zedong, was a Chinese communist revolutionary who became the founding father of the People's Republic of China, which he ruled as the Chairman of the Communist Party of China from its establishment in 1949 until his death in 1976.

“Everything under heaven is in utter choas; the situation is excellent.”

“A revolution is not a dinner party, or writing an essay, or painting a picture, or doing embroidery; it cannot be so refined, so leisurely and gentle, so temperate, kind, courteous, restrained and magnanimous. A revolution is an insurrection, an act of violence by which one class overthrows another.”

“You can't be a revolutionary if you don't eat chilies.”

“The Communist party must control the guns.”