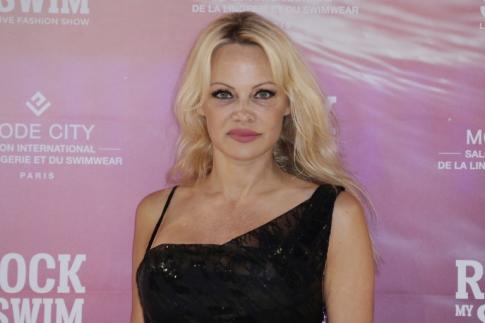 Pamela Anderson has criticised the decision to jail Julian Assange, after visiting him at Belmarsh prison in London.

The Wikileaks co-founder was sentenced to 50 weeks in prison for breaching his bail conditions.

The 47-year-old was found guilty of breaching the Bail Act last month after his arrest at the Ecuadorian Embassy.

He took refuge in the London embassy in 2012 to avoid extradition to Sweden over sexual assault allegations, which he has denied.